The latest news about all things Husker, stop back throughout the day to get updates as they become available.  Go Big Red! 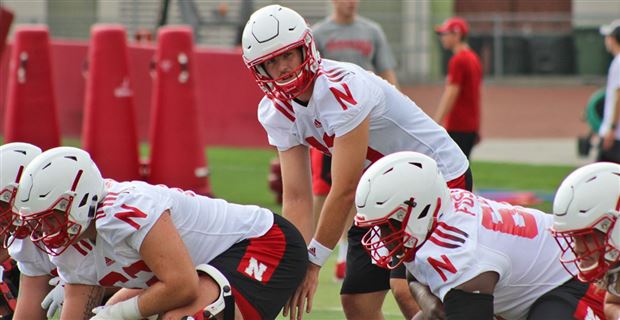 What you'll find in today's news:

Khalil Davis getting stronger, aims to have a bigger presence on defense in 2017

Nebraska would like to add any of these players on offense.

How did former Husker fare in the first week of preseason action?

Pump up videos and more!

You need to be a member of Huskerspot3 to add comments!

This reply was deleted.